Home Health & Wellness Would You Like to Know What Happens to Your Body If You...
0shares 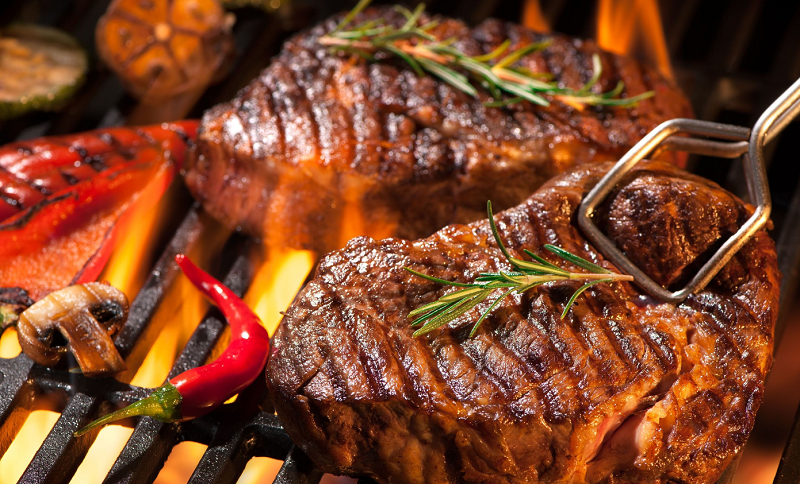 We are looking at scientific results of what happens to the body when you do not eat meat and increase your intake of plants. There are some benefits to removing meat from the diet and it will lead to overall better health.

“Vegans do not eat any foods that contain animal products including milk and cheese. They do not eat anything that could have been made from any part of the animal including their milk or even eggs”.

Every year people decide to stop eating meat and fish. This is only a temporary thing for many people. According to the Human Research Council, 84 percent of people will return to a meat diet.

The Council also stated that a third of vegetarians admitted to eating meat while drinking. This is a hard diet to keep up but many feel that it is well worth it. Contrary to what many people think, weight loss is not the only benefit of reducing or eliminating meat consumption…

If you decide to give up meat there are some things you can expect. 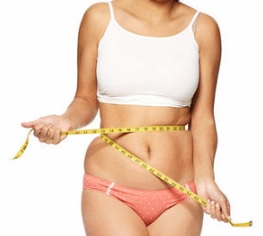 The obvious weight loss benefits: According to a study by the Journal of Academy of Nutrition and Dietetics, those that followed a vegetarian diet lost 7.5 pounds.

It is easy to lose weight with plant-based meals as well as whole grains. This is one of the best diet plans to go on for weight loss. As long as you do not fill your diet with junk food you will be eating less fat and calories each day to help with this weight loss. 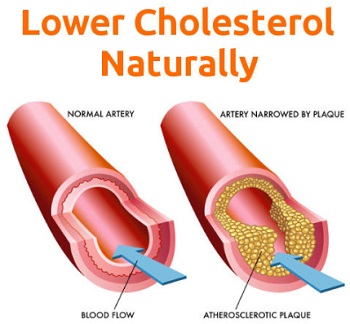 In addition to losing weight, you will be able to lower your bad cholesterol levels. Exercise and diet have an impact on these levels in addition to our genes.

A study in Nutritional Review indicated that plant-based diets lower cholesterol levels including the HDL and LDL cholesterol.

The gut and digestive system of non-meat eaters is cleaner than that of those that eat meat. Most meat comes from animals that have hormones and antibiotics added to their diet. 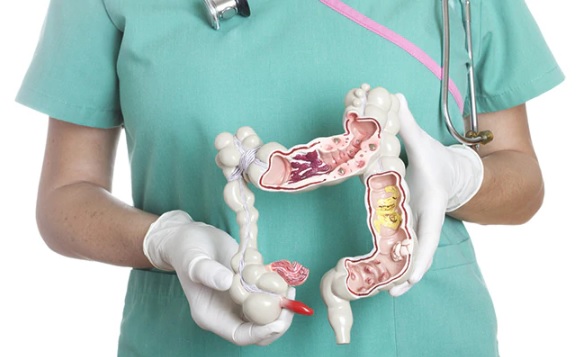 Meat is also treated with preservatives. Vegetarians eat a diet high in fiber, antioxidants, and phytonutrients that will keep the digestive tract clean.

The fiber and the good bacteria in this diet will reduce inflammation in the gut. A study was performed looking at the gut health of vegans, vegetarians, and people that were omnivores.

Beauty is in the eyes of the beholder but it is also reflective of our digestive health. 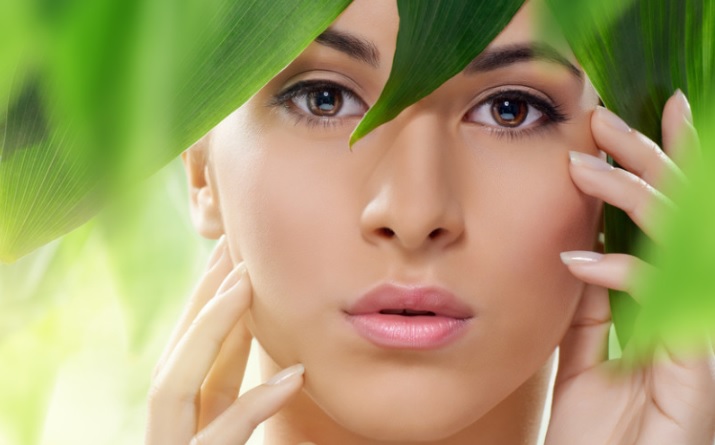 People that eat vegetables have a healthy glow. They have less acne, rosacea, and eczema than meat-eaters. The fiber and minerals found in plants will also allow the skin to be healthier by removing toxins from the body.

If you remove meat from your diet and eat a diet high in plants and grains, you will be able to reduce your risk for developing health conditions such as heart disease and even some forms of cancer. 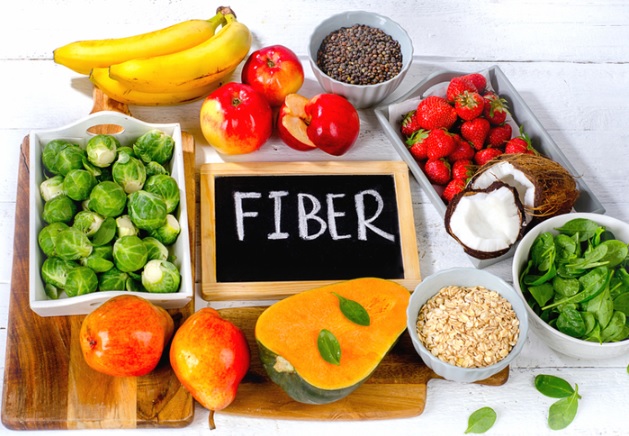 A 2014 study looked at three different groups of 7th Day Adventists. This religious group does not include meat as part of their diet.

This group has a diet rich in fibers. This gave them to lower cholesterol levels and increased food satisfaction. This led to consuming fewer calories over the course of the day.

The antioxidants in the fruits and vegetables will protect the body against heart disease. Other studies have shown that reducing the intake of meat will reduce the risk for conditions such as appendicitis, chronic inflammation, and disease of the kidneys.

ABOUT US
Thank you for visiting our blog. We work really hard to put together a wealth of accurate and up-to-date information so you can make the right choices to improve your health and well-being and have a more fulfilling life. We do the research so you don't have to :)
FOLLOW US
©
0shares